Suzuki Cultus 2022 Price in Pakistan, Specs & Features. The Suzuki Cultus is a supermini car that was first introduced in 1983 by the Japanese automaker Suzuki. Over the years, it was marketed under various names, including Geo Metro, Chevrolet Sprint, Pontiac Firefly, and Holden Barina. The car was decommissioned in 2003, but because of high demand in Pakistan, it was kept in production.

In 1988, Suzuki released the second-generation Cultus. It had updated aesthetics as well as four-wheel suspension. It was available with engines ranging from 1.0 litres to 1.3 litres and 1.6 litres, as well as a new design. Suzuki Cultus 2022 Price in Pakistan.

Pak Suzuki Motors released the Suzuki Cultus in Pakistan in the year 2000. The Margalla hatchback was equipped with a three-cylinder 1000cc carbureted engine and a five-speed manual transmission. It was available in three models: VX, VXR, and VXL, and was produced until 2007. In Pakistan, it is known as the first-generation Suzuki Cultus. 2022 Suzuki Cultus Price in Pakistan.

The Suzuki Cultus was redesigned in 2007 with a 4-cylinder EFI engine. This enhanced the car’s fuel efficiency and increased its appeal. In 2012, it was upgraded with a Euro II engine. In Pakistan, this version of the Cultus is known as the second generation Suzuki Cultus. It was still in production in 2017.

The Suzuki Cultus 2022 is a tiny hatchback-style supermini automobile. An angular chrome grill sits between elegant headlights on the car’s front end. Above the conventional circular-shaped fog lights are these halogen multi-reflector headlights.

On the rear spoiler is a trapezium-shaped upswept stacked tail light with a high-mount stop bulb. Side mirrors on the Suzuki Cultus VXL are also electrically adjustable. Cultus 2022 has a distinctive and well-proportioned appearance.

The Suzuki Cultus has a pleasant cabin. The seats have a capacity of 5 persons and are made of black fabric. A three-spoke, urethane-wrapped power steering wheel is standard on the five-door car. The steering wheel can be tilted.

Central door locking and electrically operated windows are standard on the Suzuki Cultus 2022. The car’s security is enhanced by remote control door locks. The Cultus comes with manual air conditioning and heating as well.

The VXR model has two speakers, while the VXL model has four. Bluetooth audio, Bluetooth talking, AUX, and USB connectivity are all available in the vehicle. Immobilizer, SRS front airbags in the VXL model, seatbelts, and an anti-brake locking system are all standard on the new Suzuki Cultus (ABS).

The 60/40 split in the back seats increases boot space. A shopping hook is also provided in the luggage area.

The Suzuki Wagon R competes with Cultus due to its bigger seating capacity. Although the Wagon R is less expensive than the Cultus, it lacks equipment such as a tachometer, steering adjustment, keyless entry, and power door locks.

Suzuki Cultus has a strong opponent in the Kia Picanto. Picanto, despite being fresh to the market, outperforms Cultus in terms of features. The Picanto boasts a spacious interior, a rear wiper, and steering wheel controls. Picanto is more attractive than Cultus due to its additional amenities and great mileage, despite the fact that it costs more.

In Pakistan, the Toyota Vitz enjoys a loyal following. It boasts more torque and power than Cultus, as well as a larger fuel tank. Vitz competes with Cultus in terms of price. 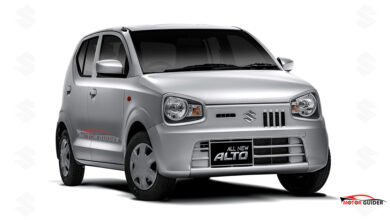 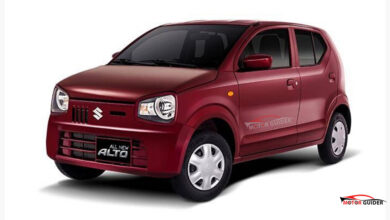 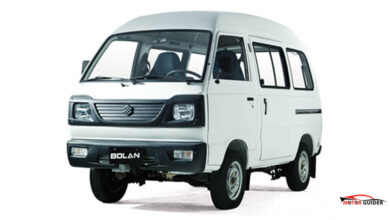 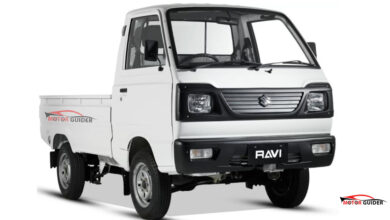 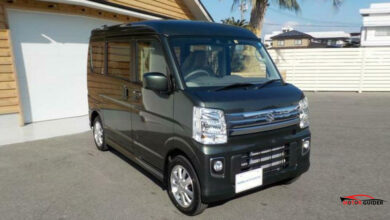 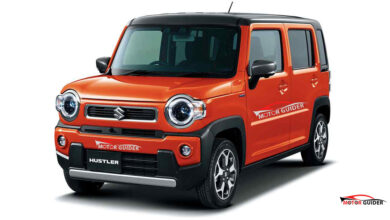 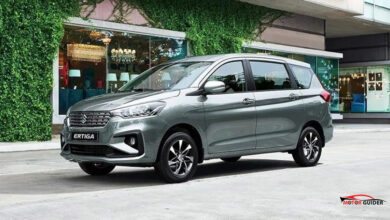 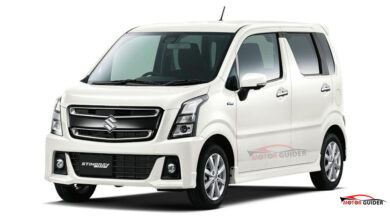 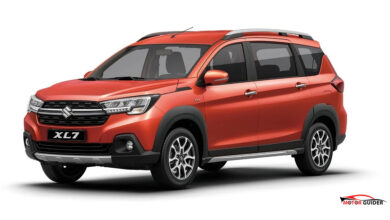